Marijuana Allergies on the Rise 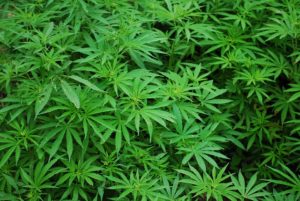 Allergists have noticed a rise in the number of people reacting to an allergy to marijuana as the use of marijuana becomes legal in more states. Marijuana smoke can agitate asthma symptoms, and cause conjunctivitis and allergic rhinitis. Symptoms from a reaction to smoke inhalation can include inflammation of the eyes, coughing and wheezing, sneezing, nasal congestion, and even anaphylaxis. Pollen from cannabis can also trigger allergies; the pollen usually spreads later in the summer into the fall and can travel miles from the plant.