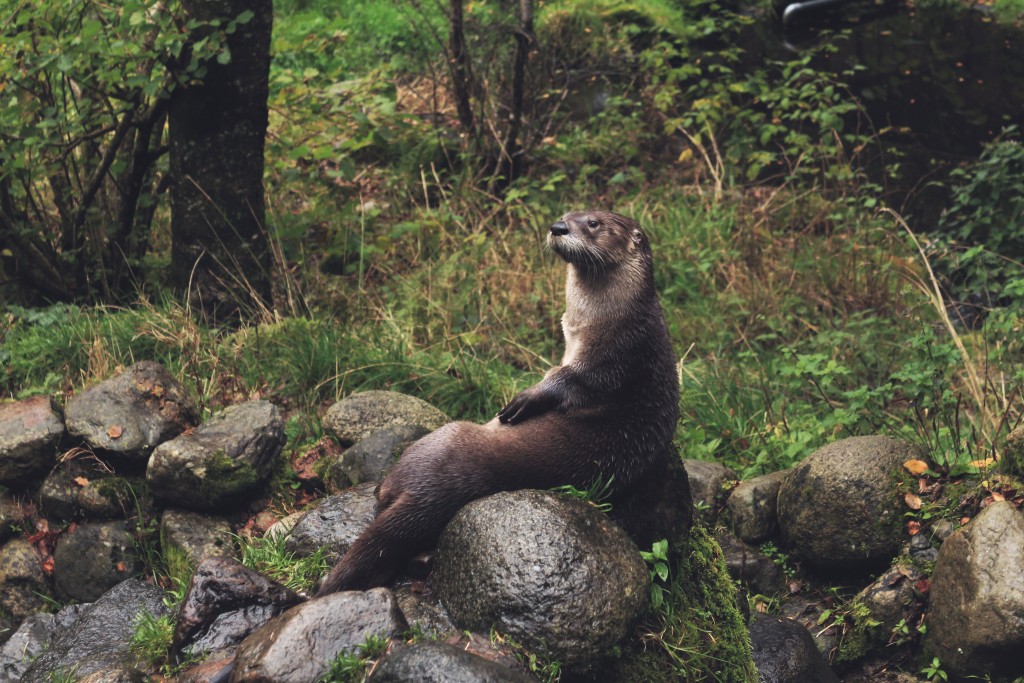 A Seattle otter’s asthma was triggered by wildfire smoke.

I was surprised to learn that wildfires on the West Coast have affected air quality as far away from the fire source as Colorado Springs, Colo. Even more surprising was the news that a Seattle otter was recently diagnosed with asthma triggered by smoke from these wildfires.

In August, as the air at the Seattle Aquarium became smokier from nearby wildfires, aquarium staff noticed that Mishka the otter was lethargic and lacked an appetite, which is unusual for otters. The next day she had an asthma attack; aquarium staff rushed to put an oxygen mask on Mishka and administer anti-inflammatory medication. Mishka became the first-known case of a sea otter with asthma after medical tests indicated that she has the condition.

According to National Public Radio (NPR), “Sarah Perry, an aquarium trainer, is teaching Mishka to use an asthma inhaler by putting food on the tip and encouraging the otter to push her nose into it and take a deep breath.” The aquarium is trying to use positive reinforcement as a way to encourage Mishka to use the inhaler. Otters tend to be playful, so aquarium staff is trying to make using the inhaler fun.

Asthma is most common in people, cats and horses, but it’s possible for any animal with lungs to develop the condition. Mishka is learning to self-administer medicine through an inhaler called AeroKat, which is a feline aerosol chamber used for cats with asthma. AeroKat can also be used to administer fluticasone, the generic for Flonase, and Mishka takes albuterol for asthma attacks. Sounds like Mishka knows that she “otter” take her asthma medication as directed!

Sea otter with asthma learns to use an inhaler, by Laura Geggel, CBS News