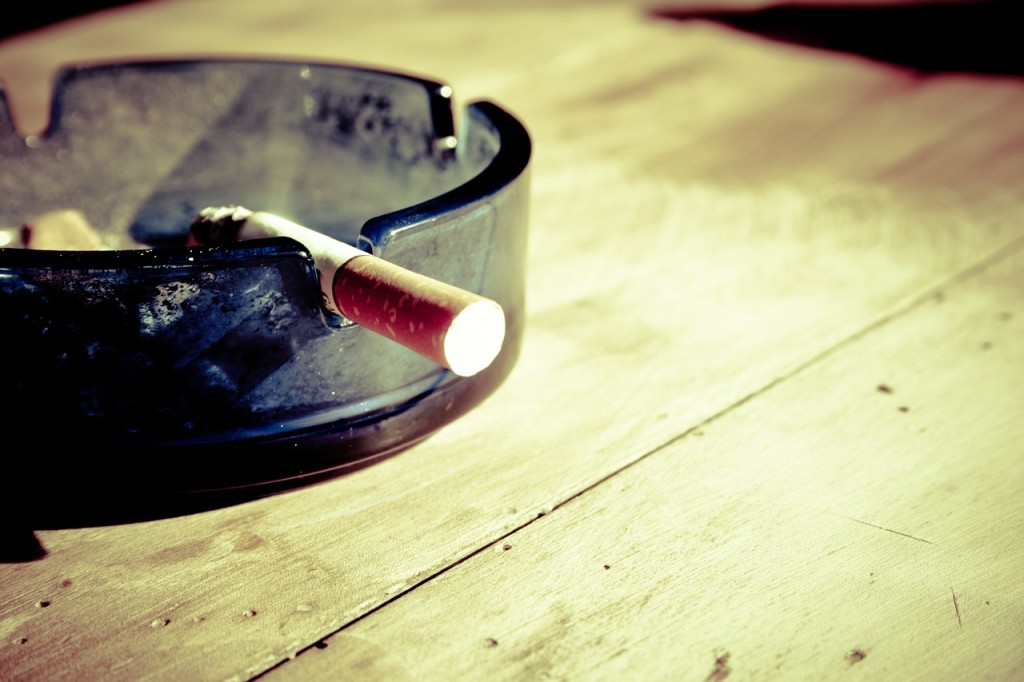 It wasn’t that long ago that restaurants asked patrons, “Would you like to be seated in the smoking or non-smoking section?” In 2010, North Carolina’s legislature passed North Carolina’s Smoke-Free Restaurants and Bars Law that gradually made that question obsolete. Smoke-free legislation is growing traction on a national level with the proposed rule to make public housing properties smoke-free.

“Everyone – no matter where they live – deserves a chance to grow up in a healthy, smoke-free home,” said U.S. Surgeon General Vivek H. Murthy. “There is no safe level of secondhand smoke. So, when 58 million Americans – including 15 million children – are exposed to secondhand smoke, we have an obligation to act. That is what Secretary Castro is doing with this proposal.”

Residents in HUD-assisted housing use emergency rooms more frequently and are at a higher risk of health conditions like diabetes and high blood pressure, in comparison to the general population and other low-income households. The proposed smoke-free rule could reduce the impact of smoke-related illnesses and improve the overall health of these residents; smoke-free buildings also cost less to clean and maintain a higher property value. If passed, the regulation would affect about one million households in the U.S., and would have the greatest impact on the New York City Housing Authority, which provides 178,000 public housing apartments to over 400,000 individuals.