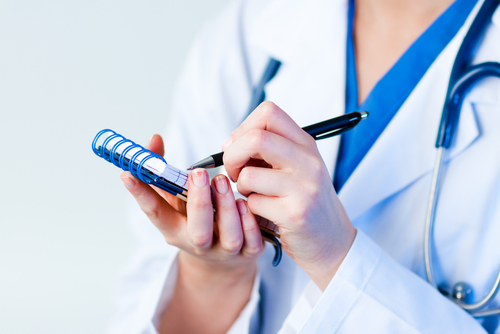 Researchers are testing a new vaccine for type 1 diabetes.

When tested on mice, the type 1 diabetes vaccine prevented 40% of the mice from developing the disease. Developing this vaccine was different than creating a vaccine for a disease like the flu. Vaccines for the flu signal the immune system to attack the virus, but with a type 1 diabetes vaccine, researchers had to find away to train the immune system to identify and accept insulin, rather than to fight it. The goal of this vaccine is different because it needs to stop an immune response, rather than to trigger one.

Researchers used two methods to deliver the vaccine and found both to be equally effective. Their goal is to identify which approach will be safest and require the least amount of injections. Scientists also hope to implement clinical trials as they better identify the best method to administer the vaccine.

Nearly 10% or about 30 million Americans had diabetes in 2012, and of those with the condition, 1.25 million have type 1 diabetes, according to the National Diabetes Statistics Report, 2014. Type 1 diabetes occurs when the body doesn’t make insulin, which is a hormone that extracts glucose from the bloodstream and delivers it to the body’s cells to use for energy. A viable vaccine would be a boon to the medical field since type 1 diabetes is treatable with medication, but there is no cure.