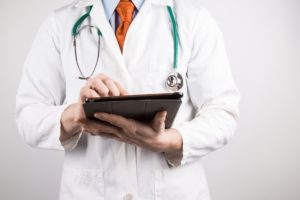 The New England Journal of Medicine recently reported that new cases of both type 1 and type 2 diabetes are on the rise in youth. Estimates indicate that in the United States, 29.1 million people live with diabetes. About 208,000 of those are younger than 20. While Type 2 diabetes has a strong correlation with excess weight, type 1 diabetes is an auto immune condition.

Diabetes Rates Rise: Other Findings in the Report:

Living with diabetes from a young age sets up a longer lifetime of increased health care costs. It also creates potential for diabetes related complications. Efforts are underway by organizations like the Centers for Disease Control (CDC) to find ways to prevent or delay youth from developing Type 2 diabetes, which has become more common in recent years.

Since the cause of Type 1 diabetes is still unknown, more work is needed to find out possible disease triggers that leave the body unable to produce adequate insulin. This study’s insights into the varying rates of diabetes by ethnic group may lead to new research directions.

Exercise and Blood Sugar Control for Kids with Diabetes