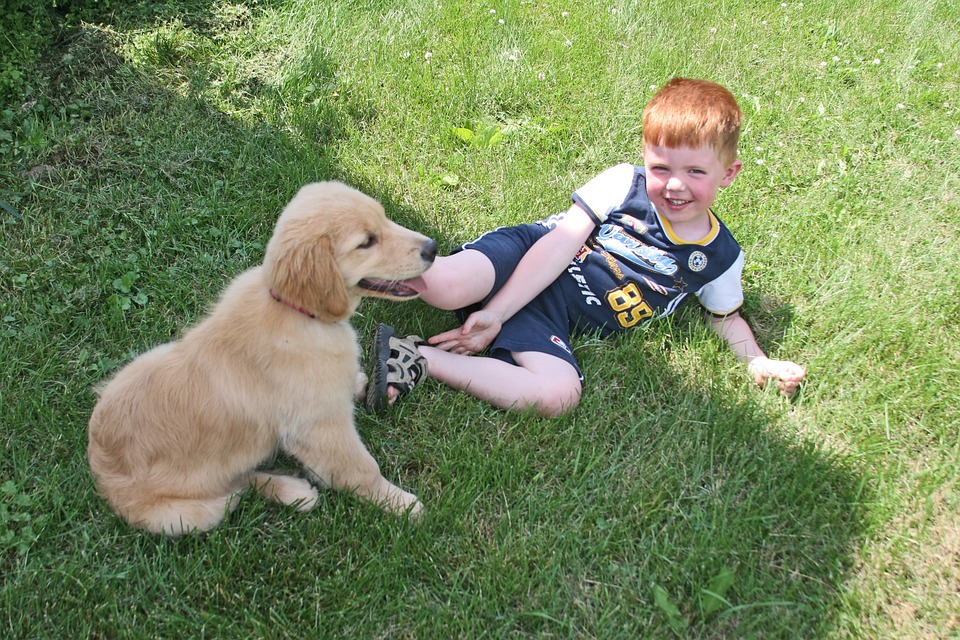 The benefits of having a canine companion to come home to are numerous. New research states that lowering a child’s asthma risk is yet another reason to add to that list. Having a dog has been shown to reduce a child’s risk for asthma. It can also reduce levels of stress and depression, increase one’s physical shape, and enhance social skills.

A recent Swedish asthma study included more than one million children. Those with dogs in the home within the infant’s first year of life had a 15% lower rate of asthma.

Researchers say that their findings indicate that having a dog in the house may affect their child’s microbiome. Each individual’s inner bacterial environment of the gut is influenced by the food we consume and the air we breathe. Examinations are being made into whether there is a specific strain of bacteria that lessens the likelihood of asthma that is transmitted from dog to child.

It is also worth noting that children living in households with dogs almost certainly spend more time outdoors and exercising more frequently. Both of these factors lower a child’s probability of developing asthma.

Interestingly enough, researchers have also explored data relating to children who grew up on farms. These children were exposed to farm animals such as cows, sheep, or horses. Findings show that these farm children had a 25% lower risk for an asthma diagnosis than those who did not grow up on a farm.

While these discoveries are not enough to definitively prove that puppies prevent asthma, they absolutely suggest that it isn’t necessary to rehome family pets for fear of their children developing respiratory problems by being around dogs.

Tove Fall, a coordinator of the study and assistant professor at Uppsala University in Sweden, stated, “It might be due to a single factor or more likely, a combination of several factors related to dog ownership lifestyle or dog owner’s attitudes, such as kids’ exposure to household dirt and pet dust, time spent outdoors or being physically active.”

All I’m hearing is a scientific reason for parents to give in and give their children a puppy!

One Response to Puppies Reduce a Child’s Risk for Asthma